The role of sugary drinks on our health 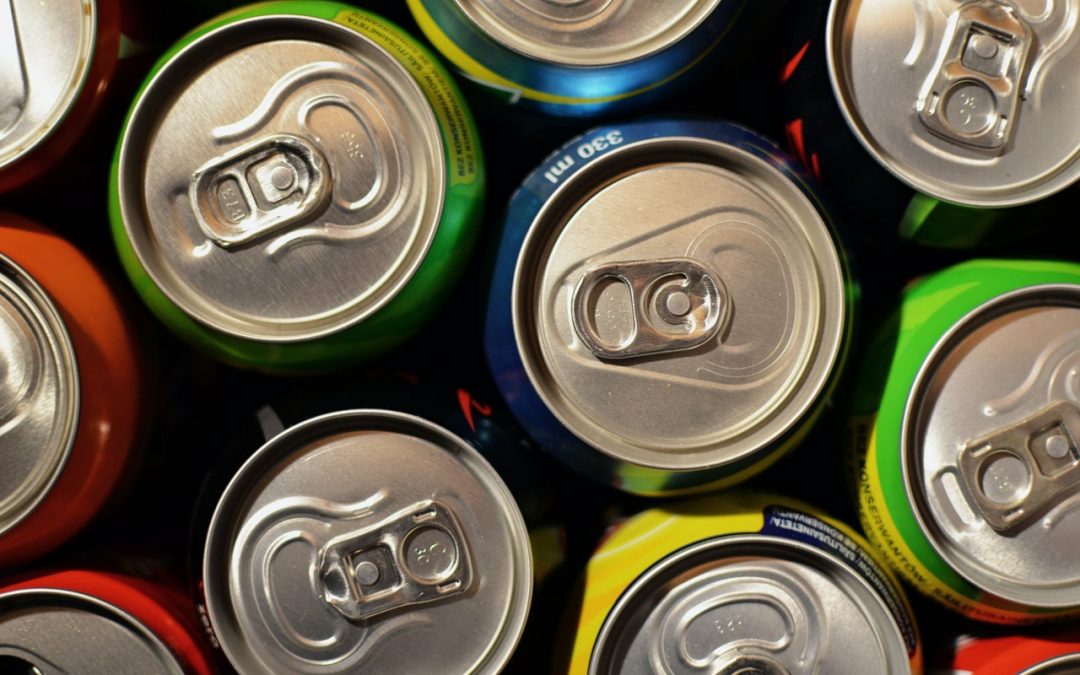 Over the years, I have met a significant number of people where sugary drinks are a staple of their overall diet. Now, I don’t myself deny that at times, for example on a hot Tamworth summer’s day, a can of Coca Cola makes for a very refreshing drink. But how much is too much?

Soft drinks are a very common well-known example of high sugar containing drink. A 375mL can of soft drink on average contains 38g, or 9 teaspoons of sugar. To put that into context, having just 1 can of soft drink per day for a year, you consume an extra 13Kg of artificial sugar. Energy drinks have at times even a higher sugar content than soft drink does. ‘Healthier options’, such as flavoured milk or juice, though they can have other health benefits, also have large amounts of sugar, at approximately 24g and 28g per serve on average.

When drinking these drinks in excess, it increases our risk of developing medical problems. Diabetes is a common condition, and often one that can largely be prevented by watching what we eat and drink. Heart disease, tooth decay, and weight gain are some other examples.

We can lower our risk of developing these conditions by making some simple changes to what and how often we drink these drinks. The best method by far is turning to drinks with lower sugar content. Adding a splash of lemon or lime to water can give it that bit of flavour and make it overall more tolerable to drink in larger quantities. And that Coca-Cola? Having it as a treat every now and then is fine, as long as that treat doesn’t become a daily habit.